In its latest incarnation, Big Nate is a Paramount+ comedy about a sixth-grade kid who has a never-ending need to prove his awesomeness to the world.

Whether he's dealing with disasters at home or detention at school, Nate Wright is no stranger to a challenge.

Luckily, he's able to express himself through the world of cartooons that he creates. Charming, mischievous, and a magnet for misadventure -- trouble is always fun when Nate is around. Just ask his friends.

The Big Nate Wiki gives you information about the hit comic strips (started in 1991) and novel books (started in 2010) -- as well as the morst recent info about the new TV show!

Big Nate is produced by Nickelodeon Animation Studio and is now streaming its first eight episodes on Paramount+. More episodes are coming later! 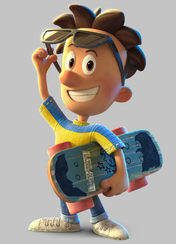 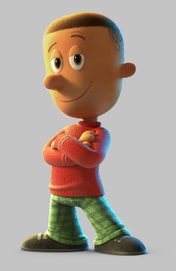 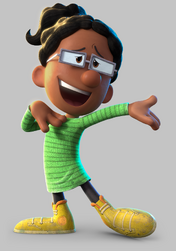 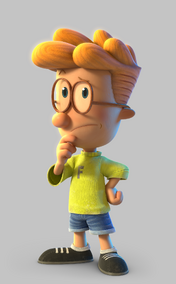 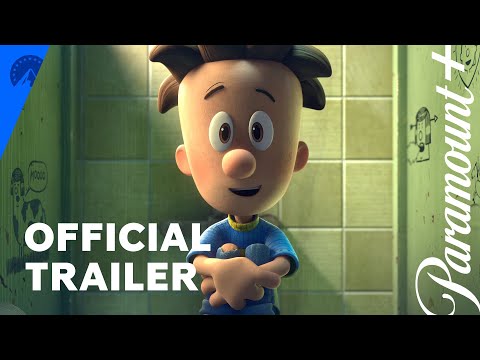 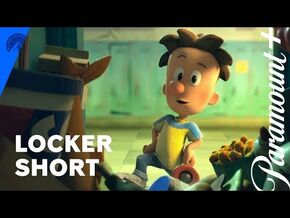 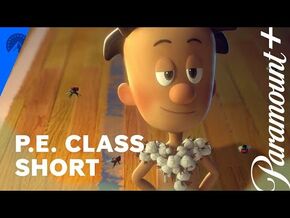 We are a community database about Big Nate created by fans, for fans. We are dedicated to building a comprehensive and informative resource about all things related to the franchise.

We also have a place for getting to know each other and to talk about Big Nate in our Discussions. Whether you are here to start editing or to chat with fellow users, you are welcome to sign up for an account!

I need name ideas. The main characters name is raymond

note: this is supposed to be called why nate should break up with trudy

the main reason that nate du…