What's on your mind?

I don´t get how you can announce a show and not give any further news about it. Nickelodeon always provides some further info than a synopsis of a show. But we have seen a single piece of news regarding the Big Nate T.V. Show. But I think the problem is that Nickelodeon is mainly focused on their main shows: Spongebob Squarepants and The Loud House. Plus I´m also expecting them to do the show dirty, turn into a NickToon that only airs on the NickToon Channel. 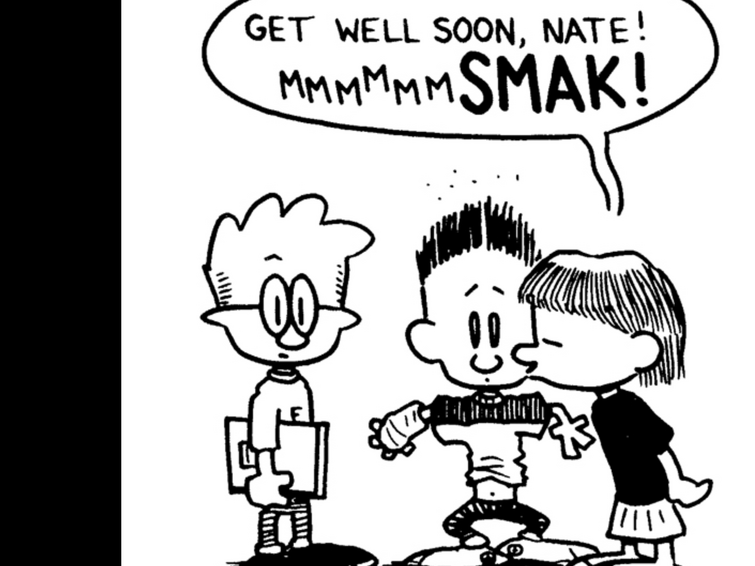 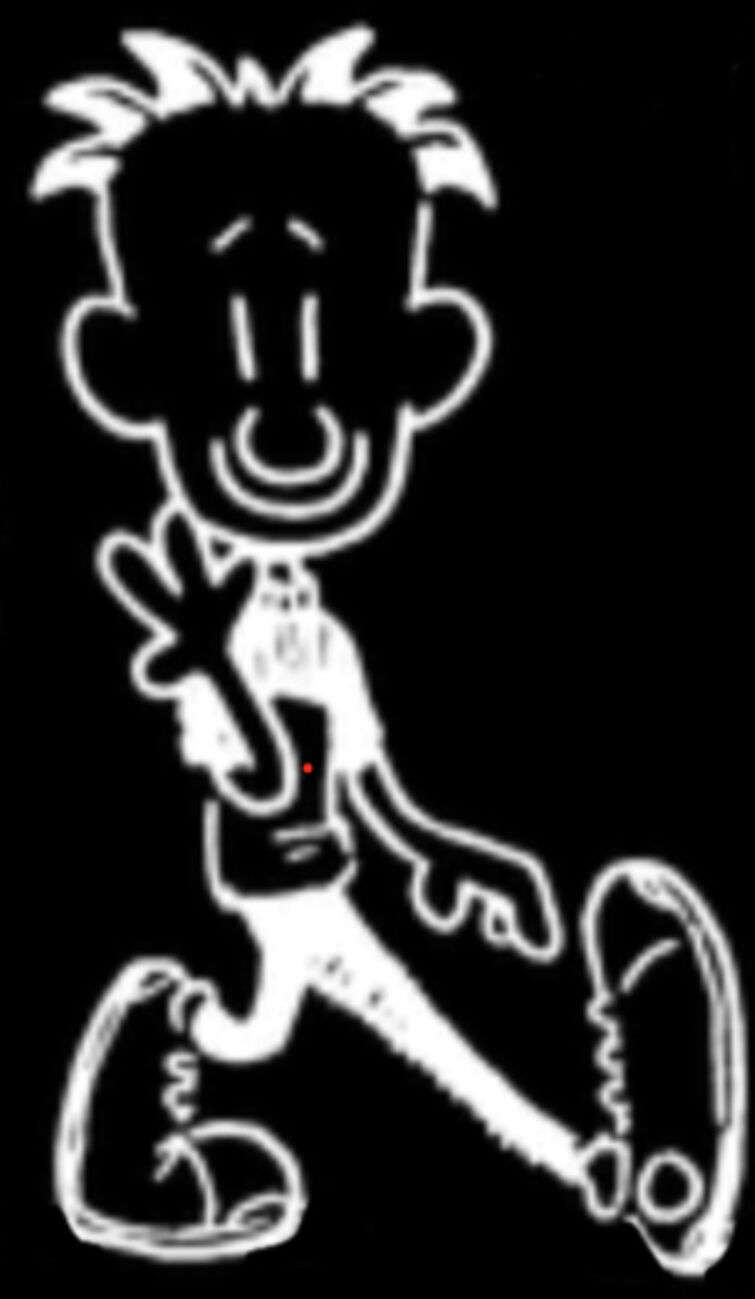 I woke up today and found this... 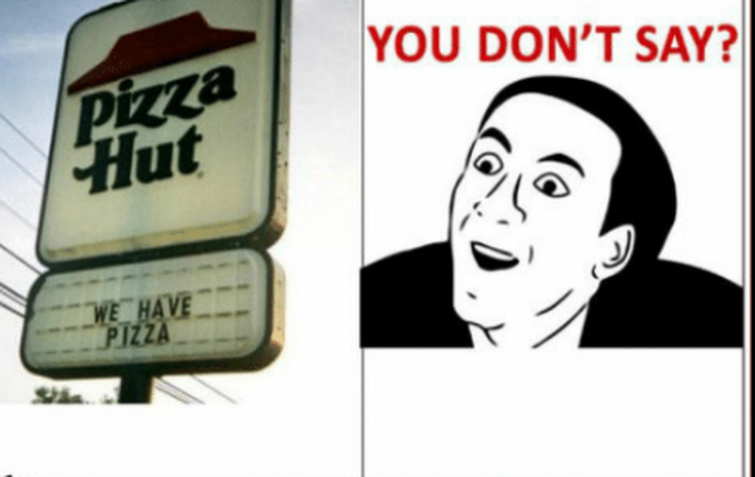 Who remembers a User called Pulseblitz? That was me, I forgot my Password, it's now Lost forever

As you can see, for the past couple of months, I haven't been that active. Certainly not like the old days when I made around 40 edits per day. SInce this wiki clearly needs an active staff member, I'm going to be one! Have a good day everyone!

I never heard of the comic Big Nate before until I read a stricp that had Charlie Brown in it along with allot of other sctrips that either has them in it or mentions them cause of the creator Charles sadly passed away.

I heard that there's gonna be a cartoon about this show but is it gonna be in 2D or 3D (CGI)?

I love crossovers episodes, movies and stricps but I have one questions

I wonder if they could do a four way crossover with Big Nate, Peanuts, Marvin and The Norm to have these characters interact with one and other.

Linus and Snoopy appear in this stricp. 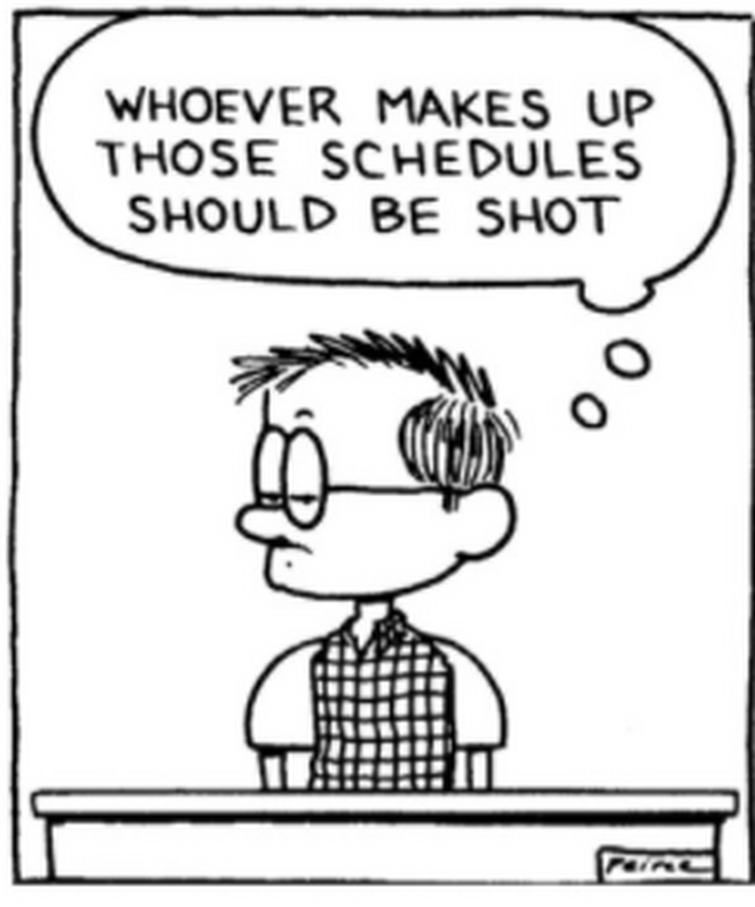 WHAT ARE YOU DOING YOU STUPID KID!?